The fifth session of the Intergovernmental Working Group was held in Geneva. In the negotiations on the revised draft of the binding Treaty on transnational corporations and their responsibility towards Human Rights, the official delegations of the UN member states, civil society and social movements and organizations participated.

From October 14 to 18, the fifth session of the Intergovernmental Working Group on the revised draft of the binding treaty of transnational corporations regarding human rights (HR) was held in Geneva.

Of the sessions, not only the representatives of the Member States, but also civil society organizations (CSOs) and social movements participated. During the sessions, the Brazilian delegation, along with other delegations, raised the need for negotiations to be direct between States and without civil society; This was rejected not only by CSOs, but also by delegations from other States who highlighted the important role that CSOs have played during these 4 years of negotiations with their contributions to the binding treaty. The need for organizations to participate in the process to ensure that human rights in communities affected by transnational corporations are respected and remedied was also highlighted.

As a point in favor, the progress of the process in comparison with the first draft of the treaty (draft zero) was highlighted. However, many questions remain to be addressed since the new legal instrument would not be guaranteeing justice for communities affected by transnational corporations and, in addition, there are terms that continue to be too ambiguous and will lend themselves to the free interpretation of transnational corporations in disrepair. of the protection of human rights.

At the end of the week of negotiations in the framework of the fifth session, the sixth session was approved with a new version of the revised treaty for the year 2020. It is relevant to emphasize the need for the treaty to contemplate the victims and those affected by the Human rights violations caused by transnational corporations.

Argentina getting closer to the BRICS? 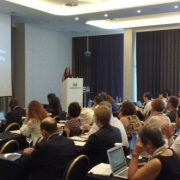 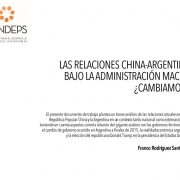 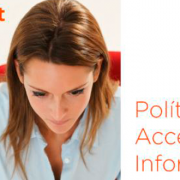 Gender in the classroom and in academic discussions
Scroll to top