The decision null and void the prohibition on “Take it seriously”, an operation aimed to make people aware of the impacts of the sugar-sweetened drinks. It sets a precedent on the defense of the information, health and food rights.

Bogotá.- “Don’t hurt yourself”, announces the commercial of “Educar Consumidores” that exposes the consequences of the excess of sugar on the human being. However, after a complaint from Postobon –one of the biggest companies in Latin America- the Industry and Trade Superintendence (SIC) ordered the immediate suspension of the whole campaign, for “misleading advertising”.

Last April 5th, the Constitutional Court of Colombia left with no effect the resolution and for the first time were recognized the rights to access to food and health-related information.

Educar Consumidores is a non-profit civil society organization that in September of last year launched the campaign ¨Cuida tu vida – Tómala en Serio¨. It is intended to show the health consequences of drinking. After the complaint, SIC prohibited the dissemination of commercials claiming to be “misleading advertising” because they did not have scientific or medical support, although the issuing organization forwarded the documents that supported their claims.

The second action was rejected in first and second instance until arriving at the Constitutional Court of Colombia, which ruled in favor of. The Court argued that the SIC should have allowed consumers to participate in a decision affecting them, and that it had not violated their right to the process.In addition, he referred to the right of users to make decisions based on informed consent, and the importance of accessing the information for it to be configured. Likewise, the Inter-American System and the United Nations Protection System, Colombia has an obligation to respect the rights enshrined, and in this case, the SIC failed to comply with this obligation.

From FUNDEPS we accompany actions such as Educate Consumers who seek to empower people to make informed decisions. We also welcome the provision made by the Colombian justice system. Chronic noncommunicable diseases are the leading cause of death in the world. It is the duty of the State to respect, guarantee and protect the rights of its citizens, especially when it comes to fundamental issues such as the protection of health. 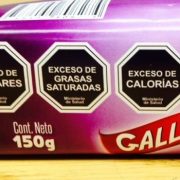 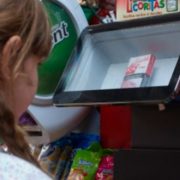 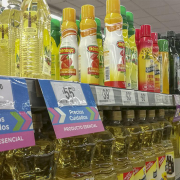 Health and law: internship at the O’Neill Institute, Georgetown University 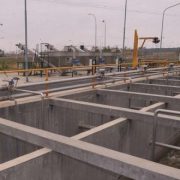 Exchange of views around the Bajo Grande project

We participated in the public hearing for the installation of Cantera Colombo...
Scroll to top