The PPP or PPP (by its name in English: Private Public Partnerships), born in the United Kingdom in the early 70’s and then expanded by the rest of Europe, North America and Latin America, with Brazil, Chile, Colombia, Peru , Uruguay and Mexico, represent a new form of linkage between the private sector and the public sector. Under this model, part of the services or works traditionally under the responsibility of the public sector are executed by the private sector through a contract in which the shared objectives for the supply of the service or work in question are clearly delineated, and the obligations and risks assumed for each part. Although the level of participation of the private sector has increased since the eighties of the last century, PPPs are presented as innovative agreements. It is supposed that they allow a better mobilization of resources to solve the problems of the public sector to execute this type of projects.

In Argentina, and after some attempts to give legal form to PPPs in the years 2000 and 2005, new legislation is approved in Congress at the end of 2016, through Law 27,328. The text of this law defines public-private partnership contracts in its art. 1 as: “those held between the bodies and entities that make up the national public sector with the scope provided in article 8 of Law 24.156 and its amendments (as a contracting party), and private or public subjects in the terms set forth in establishes in the present law (as contractors) with the aim of developing projects in the fields of infrastructure, housing, activities and services, productive investment, applied research and / or technological innovation”.

In our country we have a serious deficit of public works and, until now, the State has not been able to fill that gap. That is why they are seeking, as with the new APP law, new forms of financing in infrastructure and public works. However, we must be careful when implementing it, since PPPs carry some risks and opportunities. How favorable are these types of agreements for infrastructure development? Do they really work? What are its true scope and limitations? These are some of the questions that arise when evaluating the projects executed under this modality.

So far there are no cases of application of this type of contract for the realization of infrastructure works. We believe it is important to strive for transparency and accountability on the part of the government in the use of this and other forms of contracting. Learning from the experiences of Latin American countries on these issues, during the whole process in which the PPP project is developed, the risks that this implies must be correctly evaluated. Also, control, supervise and plan correctly and responsibly, taking into account the social interest of the project, access to information, citizen participation. Also, trying to avoid corruption and potential environmental, social and human rights impacts. 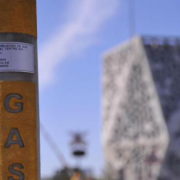 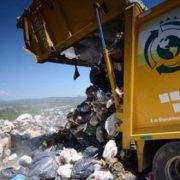 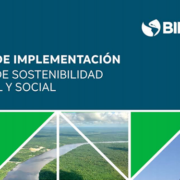 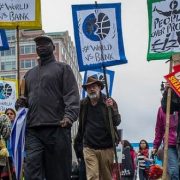 Position towards the new Environmental and Social Framework of the WB. 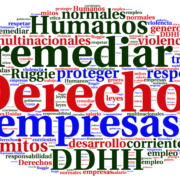 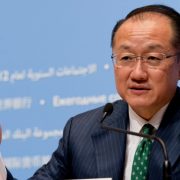 Release of the NGO the selection of the person responsible for the Ombudsman’s...