The official publicity is a very valuable mechanism of communication between the governments and the citizenship that has as its objective the access to public information and the rendering of accounts. However, the use of official advertising for personal campaigns is already a tradition in Argentina, which does not recognize differences between political parties or electoral years. At national, provincial and municipal levels, official advertising is an instrument used for propaganda purposes.

Using public resources to promote the image of officials is categorically unacceptable. It is understood, in the first instance, that this type of practice involves the financing of personal companies with the ‘citizens’ money’. In the second instance, it means the abuse of power by those to whom the people have entrusted their representation. In a third instance, situations of these characteristics blur the boundaries between the State and the ruling political party; what ultimately stands opposed to democratic and republican values.

According to ADC (Association for Civil Rights), corruption in the use of official guidelines can be reflected in different situations, one of them, in the exercise of party propaganda. In this sense, official advertising should be understood as a channel of communication between the State and the public regarding information of public interest. Latin America presents as a common element, however, the propagandistic use of official guidelines, as a tool for the promotion of officials or official candidates. It is a practice that, in most cases, crosses the different levels of government.

In Argentina, Law 25,188 on Ethics in Public Administration regulates, in its article 42, these types of practices: “the publicity of acts, programs, works, services and campaigns of public bodies must be of an educational, informative or educational nature. social orientation, not being able to include in it names, symbols or images that suppose personal promotion of the authorities or public officials “.

In the country, there are few provinces that have regulations governing official advertising. Among them are the Autonomous City of Buenos Aires, Chaco, Río Negro and Santa Fe. Therefore, the law of public ethics is the only legal framework with which it is counted in many cases. In Córdoba, as there is no such regulation, the political scene in Cordoba becomes a sort of liberated ground for the existence and use of official advertising for purposes that go beyond mere information and accountability to the citizen. Towards within the province, numerous municipalities have witnessed the proselytizing practice of using the official guideline, in order to promote governmental efforts in the exercise of power. However, some localities have managed to sanction ordinances that seek to make transparent the policies for state money in official advertising.

WHAT HAPPENS IN CÓRDOBA:

As already mentioned, in Córdoba there is no regulation that regulates the use of official advertising and therefore sanctions the political propaganda that could be made from it. Some municipalities, however, have recognized the need to have ordinances that limit this type of practices.

Villa de Soto, Villa General Belgrano and Río Tercero have been some of the Cordoba towns that have advanced with this type of regulation. All its ordinances recognize a normalized situation of use of public spaces for personal propaganda. For this reason, the texts of these regulations establish that the publicity of acts, programs, works, services and campaigns must be of an educational, informative, socially oriented or accountable nature. Not being able to include in it names, symbols or images that suppose personal promotion of the authorities or public officials, nor party symbols, except when reasons of institutional character impose another modality. 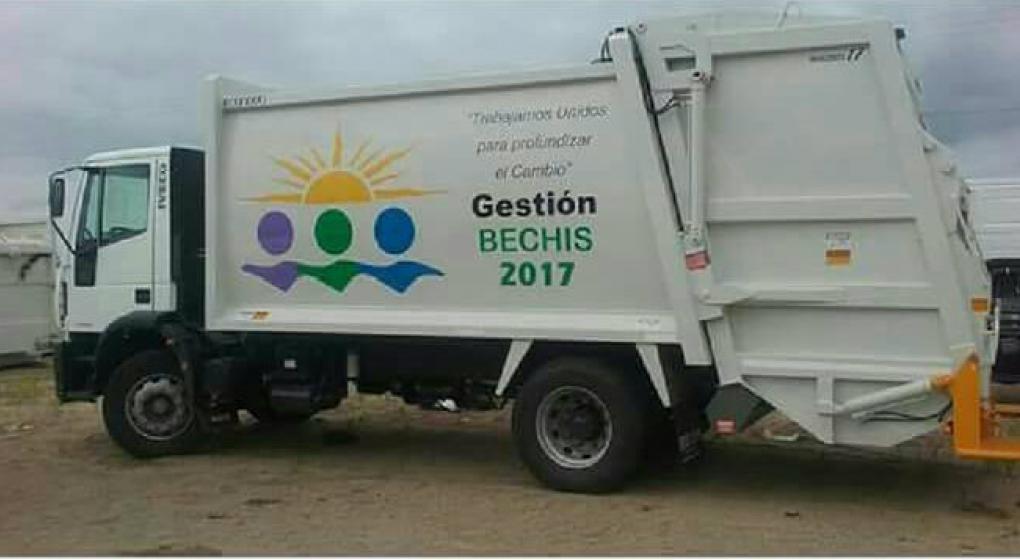 Many of the rules mentioned in the previous paragraph, have had their germ in the discontent of the residents of these towns, who have been bombarded by party publicity in spaces that should not be co-opted by it. Also, residents of the town of Bialet Massé have denounced on several occasions the misuse of the official guideline (since the name of the local mayor has been indiscriminately included), and have even tried to promote an ordinance similar to those already in force. mentioned. His initiatives, however, did not have positive results. The same happened in the towns of Cosquín and Pilar.

Particularly, the ordinance presented in Cosquín, is one of the most complete since it not only seeks to limit the use of official advertising, but also establishes the principles that advertising must respect (transparency, plurality of means, reasonableness in spending, equality, accessibility, environmental sustainability, among others). In the same way, the ordinance project details exhaustively the objectives that the official publicity must have. The reasons for vetoing that ordinance were not clear.

It is important to mention that unlike the province, the city of Cordoba has an ordinance of these characteristics, it is the public ethics ordinance, which like the other mentioned norms, prevents the appearance of public figures in management advertisements and / or government announcements.

WICH IS THE IMPORTANCE ABOUT REGULATION OF OFFICIAL ADVERTISING:

In Argentina it seems that the public machine with electoral fines is constantly in operation, limiting the possibilities of competition of possible and / or future electoral options. At a national level, Law 26.5713 stipulates that parties can not hire audiovisual spaces to make the campaign and only those that have been provided by the state and the subjects by lottery. Situation that is at a disadvantage, unfair practices, the start-up and officialism during non-election times. Although the argument to establish this norm is valid, since it is aimed at equal conditions of access to the media, without regulation of official advertising, the effect generates a great asymmetry in political competition.

What role does society occupy in this diagram? The public is inundated with advertising for electoral purposes and with little information content. In terms of transparency, there is an enormous difficulty in obtaining answers about amounts, beneficiaries, and criteria for distributing the guidelines. At the national level, the delivery of information varies from year to year with a tendency towards restrictive in this matter. In Córdoba city and province this is unknown, and it gets worse when you consider the lack of legislation on this. In an electoral 2019, with a bill to finance political parties in order to be discussed, it is necessary to focus on these practices that take away legitimacy from government efforts. It is also time to put on the table the discussion on the need to have a public ethics law at the provincial level.

The president of the World Bank resigns: possible conflict of interest and transparency...

Regional Report on Transparency and Access to Information
Scroll to top