As part of the celebration of the 25th Anniversary of the Convention on the Rights of the Child, FUNDEPS represented Argentina at the first Latin American Meeting for the Right to Immunisation, which took place during 20-21 November 2014 in Lima, Peru.

The meeting, which was called by the America’s Health Foundation along with the non-profit organisation Voces Ciudadanas, included the participation of many representatives from children’s and adolescent organisations, representatives from networks of civil society organisations, as well as the presence of relevant government health authorities from some countries in the region. The core focus over the two days was the debate on how to promote the right to immunisations, recognising them as a human right and a public commodity. It was established that vaccinations are an enforceable right in all countries of the region, to be provided in full and for free as a routine part of the annual allocation of resources, rather than solely provided as a medical service. Education, information, prevention, awareness, participation, training, co-ordination, co-operation, investment, supervision and investigation are all concepts which were discussed, defined and identified as fundamental when dealing with health policies, and in particular, with vaccinations.

The conference was concluded with the signing of the Lima Declaration for the Right to Immunisation, a document which summarised everything discussed by the various participants, and established agreed guidelines which should be considered by all of the American states, in order to guarantee universally available vaccines for children and adolescents, addressing first the inequality, disparity and discrimination present in the different countries of the region.

As part of our work on the human right to health in general, we at FUNDEPS will continue to monitor the right to immunisation as a subcategory of this human right. 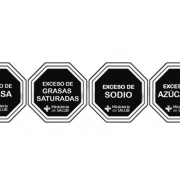 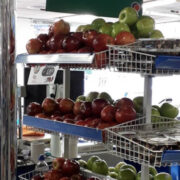 An industry that does not give up 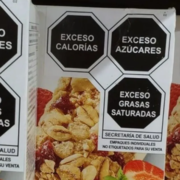 Trans Fats in Argentina. What are they, where are they and why is it necessary to eliminate them?

Foundation for the Development of Sustainable Policy (FUNDEPS) submits Amicus...
Scroll to top