As a result of the testimonies of former members of schools of the FASTA educational network, numerous cases of gender violence, discrimination, non-compliance with the compulsory curriculum and abuse of authority came to light. We demand that the province’s Ministry of Education stop these practices that violate human rights and act accordingly.

This Monday, accompanying graduates of the schools of the FASTA educational network (Fraternidad de Agrupaciones Santo Tomás de Aquino), we filed a complaint with the Ministry of Education of the province of Córdoba, in order to inform you of certain situations and practices contrary to the law occurred in said educational centers.

Through the testimonies of former students, former students and other members of the community, he became aware of the discrimination and violence that had occurred and would occur in the classrooms of said schools. The testimonies cover situations of gender violence, homo-hatred, discrimination, abuse of authority and denial and defense of the last Argentine military dictatorship.

The study material that is provided to the students was also denounced for being fallacious, discriminatory, violent and violating different laws, such as Comprehensive Sex Education, Discriminatory Acts, Sexual Health and Responsible Procreation, and Identity of Gender, among other protective regulations for human rights and for children and adolescents.

The complaint was signed by more than 30 graduates of the Fasta schools, and different civil society organizations, political parties, public figures and human rights activists joined.

We demand that the Ministry take the necessary measures to deter human rights violations committed by the schools of the FASTA network and any other establishment linked to it, and that it take an active role so that the contents and materials of study are adapted to the provisions of our laws, in matters of education. We also request that the creation of a Provincial Commission for the Implementation of CSE be established with the purpose of collecting and systematizing information that allows monitoring at the provincial level compliance with Law No. 26,150 on Comprehensive Sexual Education. 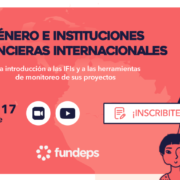 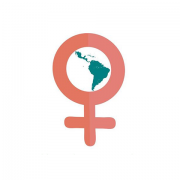 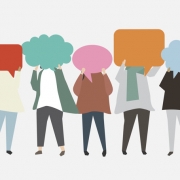 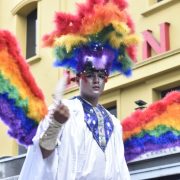 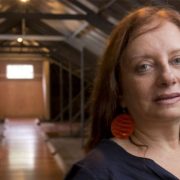 We have an Ombudsman and she is a feminist 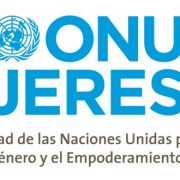 Clear labeling now: not a step back
Scroll to top